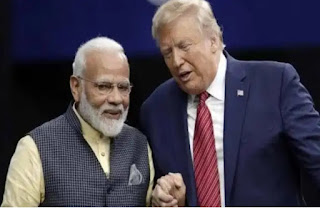 US President Donald Trump to Visit India: Donald Trump has ruled out the possibility of a trade deal between India and US on his visit this time.  He said that at present, no big trade deal can be done and will consider it further. 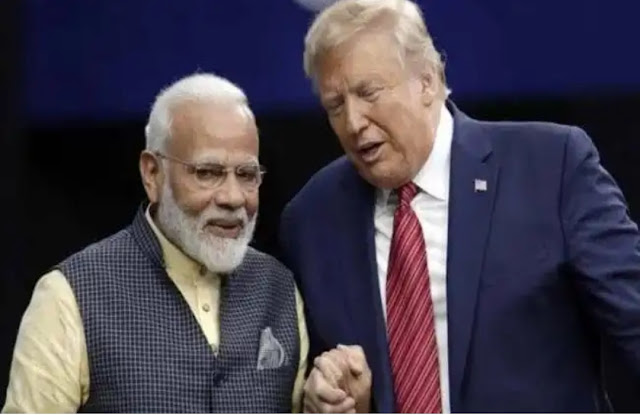 President Trump is scheduled to visit India on 24 February.  During his visit, it was expected that there would be a trade agreement in both the countries.  According to the news agency Bloomberg, Trump said, "We can do a trade deal with India, but I will make a big deal later."
ALSO READ: The most powerful car reached India, which has a remote of a Trump convoy
He said that he could not say anything concrete about whether such a big trade deal would be done before the US elections or not, but there could be a small trade agreement going forward.
Trump said, "We cannot make a trade agreement with India this time, but there can be a big agreement later."  Before leaving for California, Trump said this while speaking to reporters.
He said, 'India has not treated us very well, but I like Prime Minister Modi a lot.'  US President Donald Trump is looking very keen on visiting India.  Earlier, Trump told reporters at his Oval Office in Washington that he was preparing for his India tour where millions of people were ready to welcome him.
Also read: Why is Pakistan upset over Donald Trump and PM Modi's meeting?
Two day trip to india
On 10 February, the White House announced that Donald Trump would visit India on 24 February and 25 February.  Trump will live in Ahmedabad and New Delhi.
President Donald Trump had said, 'He (Prime Minister Narendra Modi) is my friend, he is a very wonderful person.  I am waiting to go to India, we are going to India at the end of this month.  Trump said that he had spoken to Prime Minister Narendra Modi later this week.
👇 👇    Click here.   👇👇