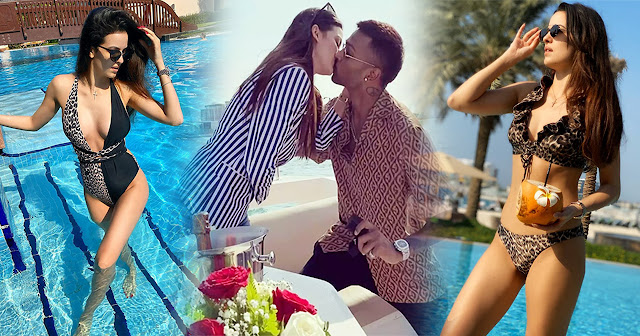 Vadodara: Cricketer Hardik Pandya had an engagement with Natasha Stankovic on January 1 in the sea in Dubai. Now today Natasha has shared some photos on her Instagram account. In which Natasha is seen wearing a bikini. In Animal Printed Monokini, Natasha looks so cute and hot. Along with this, Natasha is also wearing black sunglasses. Some of Natasha's photos are from the Swimink Pool, some of which she has seen on the beach at the beach. 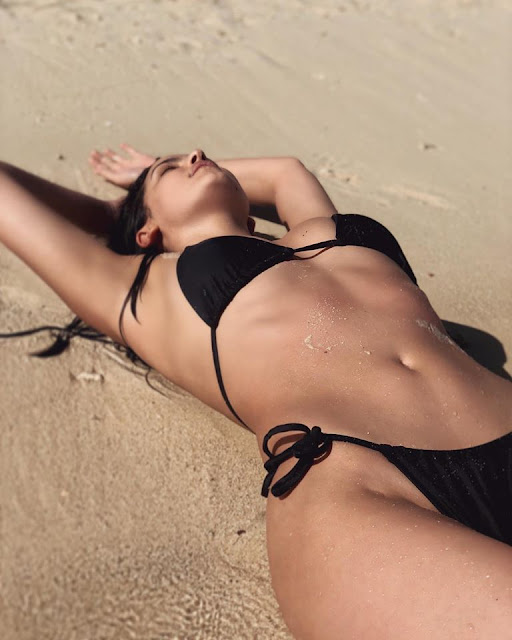 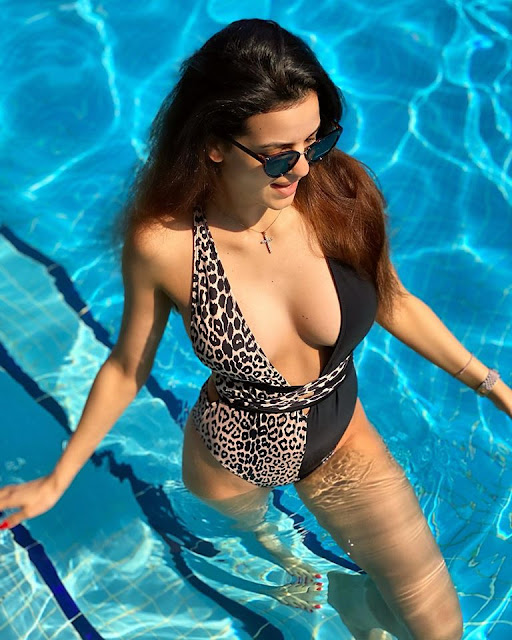 It may be recalled that Hardik Pandya, the mischievous batsman of the Indian cricket team, comes from the city of Vadodara, considered a cultured citizen of Gujarat. Hardik Pandya plays a match from Mumbai Indian in IPL. In addition, Hardik Pandya has made a big contribution to the Indian team in many matches through his all-round performances. 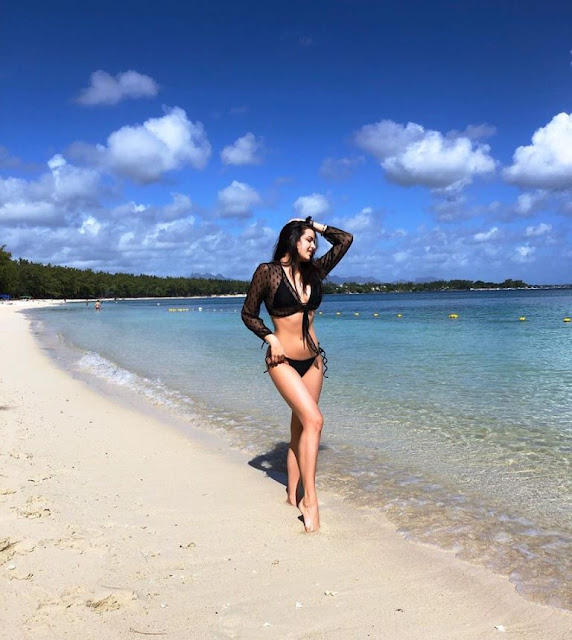 While Natasha Stonkovic is a Serbian model and has been seen in some Bollywood films. Natasha was well-known with the rapper king's song "DJ Valle Babu". In addition, Natasha has also appeared in films like Satyagraha, Action Junction, Zero and Friday. Apart from this, he has participated in "Bigg Boss-2" and "Nach
Baliye-8". 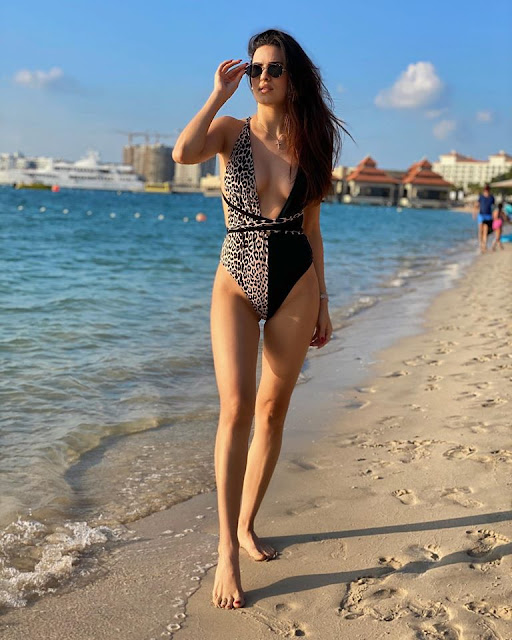 Take a look at Hearty and Natasha's Love Story According to media reports, Natasha and Hardyk met at a nightclub in Mumbai. After that, both of them reportedly met each other frequently. After which both families celebrated Diwali with them. Natasha is also seen with a hearty heart at the cricket party. 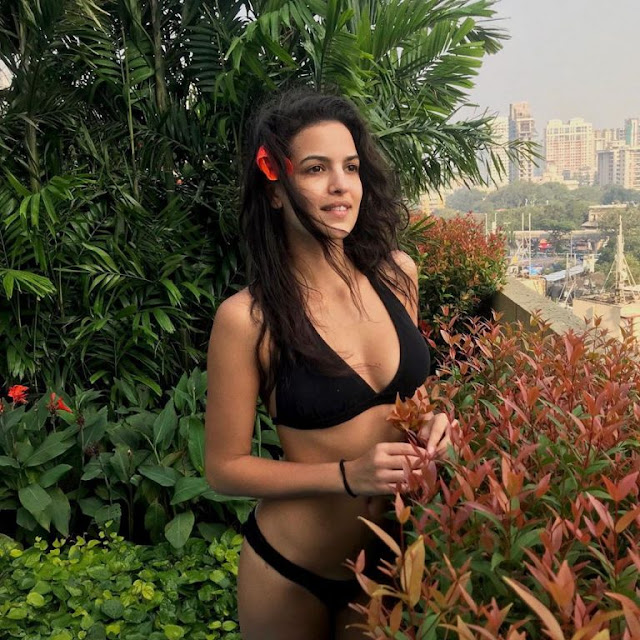 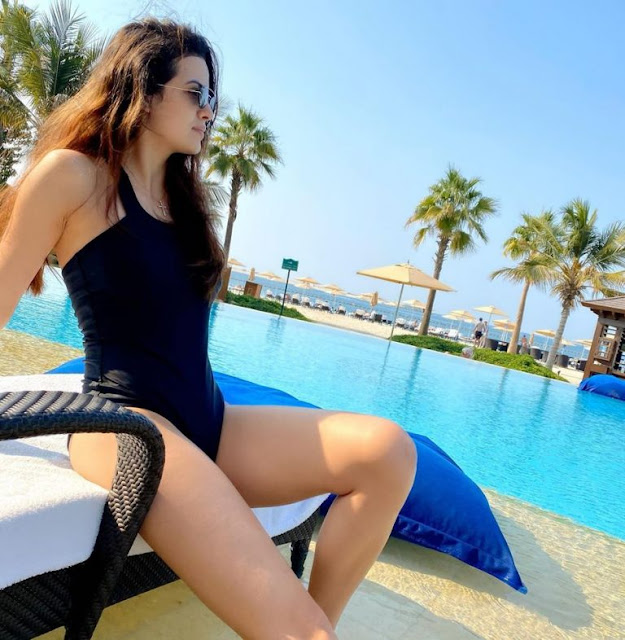 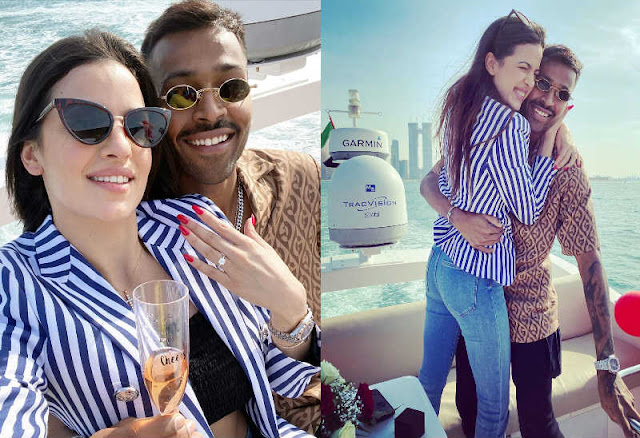