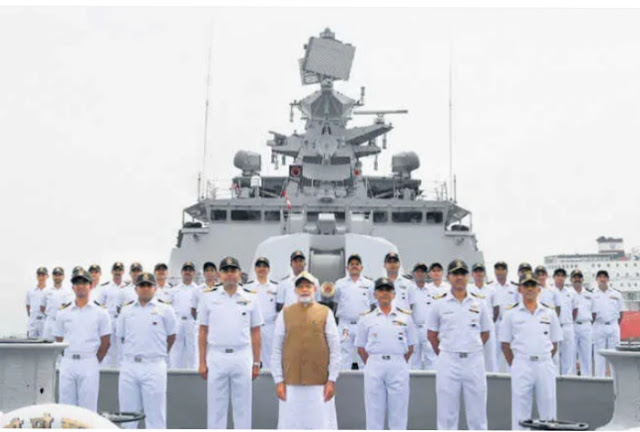 The Indian Navy celebrates the Navy's day on December 4 every year in memory of its glorious history. The Indian Navy is a maritime branch of the Indian Armed Forces and is headed by the President of India as Commander-in-Chief. Today, Prime Minister Narendra Modi and other leaders will salute the Guardian of the Sea. 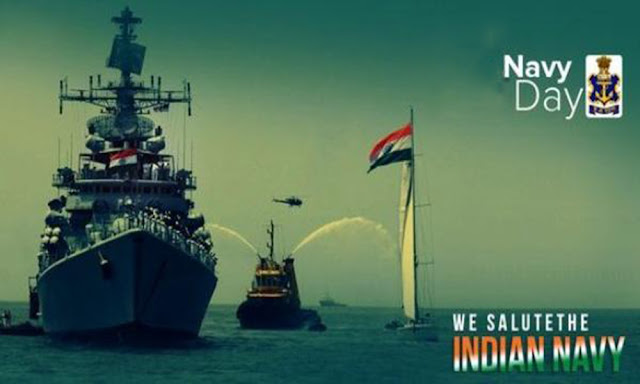 Naval Day (Indian Navy Day 2018) is celebrated on December 4 every year. The Navy's heroes are remembered on this day. Navy Day is celebrated as a celebration of the Indian Navy's victory in the Indo-Pakistan war of 1971. The Pakistani army was attacked on December 3 in our airspace and border area. The attack triggered the 1971 war. 'Operation Trident' was launched to provide a quick response to Pakistan. The campaign started targeting the Pakistani Navy's headquarters in Karachi. An invading group of a missile boat and two warships attacked a group of ships on the Karachi shore. For the first time in this war the ship was attacked by an anti-ship missile. Many of Pakistan's ships were destroyed in the attack. Meanwhile, Pakistan's oil tankers were also destroyed. 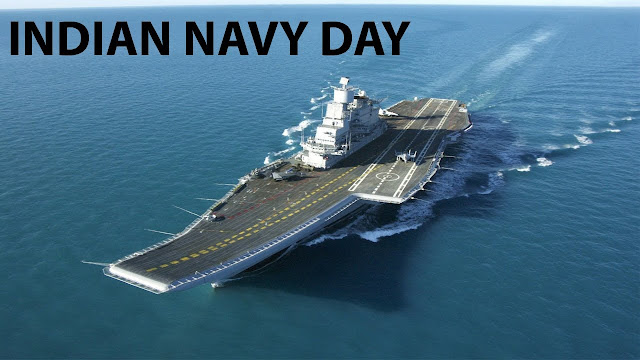 The Navy's Day is commemorated in 1971 by the strength and bravery of the Indian Navy who won the Indo-Pakistan war. On December 4, 1971, under Operation Trident, the Indian Navy attacked the Karachi Navy of Pakistan. In view of the success of this operation, Navy Day is celebrated every year on December 4.

The Indian Navy is headquartered in New Delhi, but in terms of India's strategic importance, Visakhapatnam is very important. Since the 26/11 terrorist attacks, the Arabian Sea of ​​Mumbai has become important for the Indian Navy, so the terrorists came here by sea.

The defense and research institute of India has increased the anti-war direction towards developing submarines. In India there are fighter vehicles like INS Vikramaditya, INS Vikrant, which protect the Indian coastline. Coastguards prevent smuggling from the sea. During the advent of the tsunami, the Coastguards played a very important role.