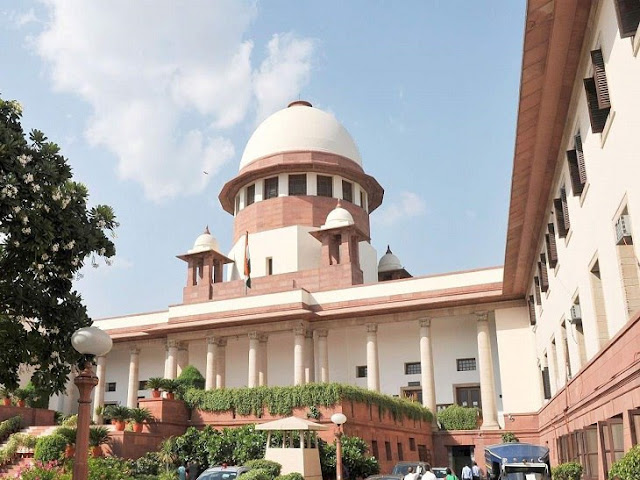 Akshay Thakur, one of the four criminals in Nirbhaya Kand, in Delhi, has completed a hearing in the Supreme Court on Wednesday on a review petition. Chief Justice SA Bobde has separated himself from the case. Therefore, a bench headed by Justice Bhanumati had conducted hearing on the matter.

Other judges in the bench are Ashok Bhushan and Justice Bopanna. The bench rejected the plea of ​​the accused Akshay, saying that there was no fault in the investigation and trial. Thus there is no sense of reconsideration. Earlier, arguing in the court, Akshay's lawyer AP Singh said that when so many people are hanged after the mercy petition was filed in the country, why is it hurry to hang Akshay only? This is happening because of political, media and social pressure.

The lawyer also questioned Amarinder Pandey, the key witness, and said his evidence and presentation were unbelievable. It should be noted that the Supreme Court gave both sides 30-30 minutes to discuss.

The accused's lawyer AP Singh also questioned the TIP. Justice Bhanumati said that these points were consolidated in the trial? The lawyer also mentioned Veda Puranas in his arguments. He further said that the accused was being executed because of poverty.

In addition, Akshay's lawyer also questioned the investigation and also raised the question of Ram Singh's suicide, citing Sunil Gupta's book, Tihar Jail jailer. Responding to this, Justice Bopanna said that if anyone writes a book after the trial, it is a dangerous trend. There is no point in writing down the sayings made during the trial. It may be recalled that Akshay Thakur, one of the four accused sentenced to death, had applied for mercy in the apex court.

Nirbhaya's parents were present in the courtroom during the hearing on Tuesday. He was avoided until Wednesday after a 10-minute hearing. On the other hand, the hearing on the petition demanding that Nirbhaya criminals be hanged within a month has also been avoided. Sanjeev Kumar had applied for this matter.