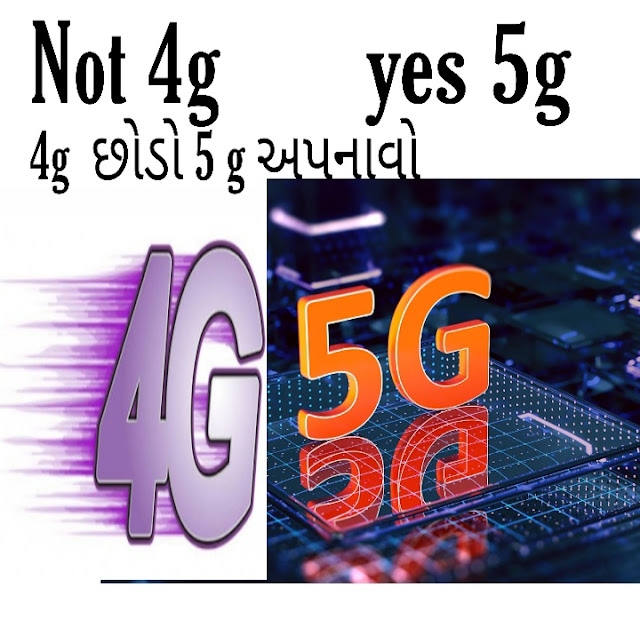 After 4G, the debate on 5G in India is now catching up. The central government has already made the move. Union Telecommunications Minister Ravi Shankar Prasad said that the government would give 5G spectrum to all companies for testing.

It may be recalled that earlier, the ministry has approved the spectrum auction scheme with a cost of Rs 5.23 lakh crore. The spectrum will be 8300 MHz which will be divided into 12 circles in the country.

The spectrum auction process will begin in January 2020. The ministry will deposit the next funding for the 10 per cent spectrum instead of 25 per cent sub GHz for it. Telecom Secretary Anshu Prakash said that the Digital Communication Commission (DCC) has approved the sale of the spectrum.

The sale will go on sale in March 2020. The recommendation of Telecom Regulatory India (TRAI) has been accepted at Friday's meeting of the DCC. The government has accepted TRAI's recommendations on spectrum pricing. The process of selecting an auctioneer to invite a proposal for the auction process will begin on January 13.