One more Chinese company is going to enter India after MG Motors. Talking about a Chinese company Great Wall Motors who has invested Rs 7,000 crore in Sanand in Gujarat. The company is about to launch its SUV soon. Which will be compared to MG Motors of MG Motors, along with Tata Harrier and Hyundai Creta. So let's know about the features of this car.   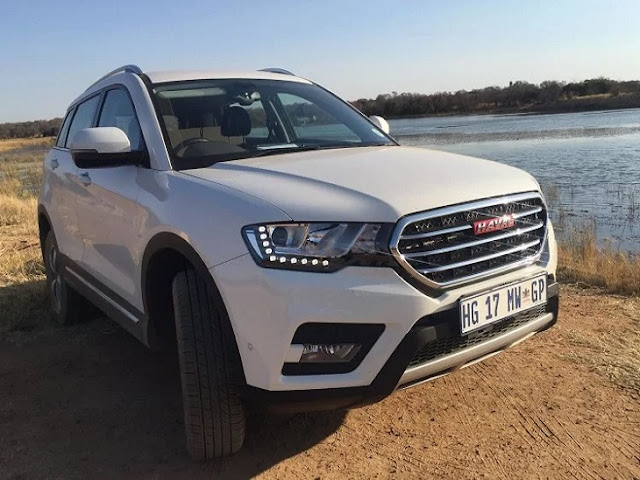 Looking at this car from the side will look like a European car. Input of European design is given. Along with sporty rear sloping roofline, side cladding and large 19 inch wheels have been used. Along with the Panoramic Sunroof feature will also be seen. At the rear of the car will be a dual exhaust setup with LED taillaps, a Haval badge and sporty bumper in the middle. 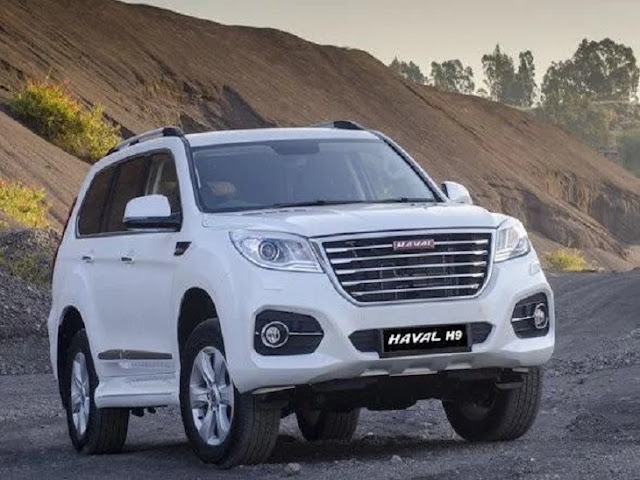 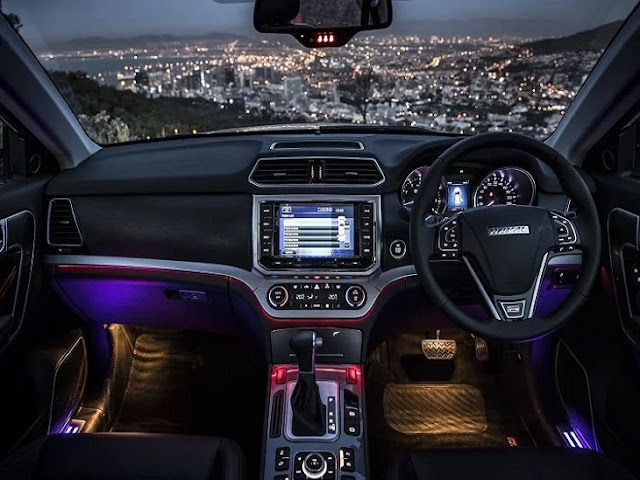 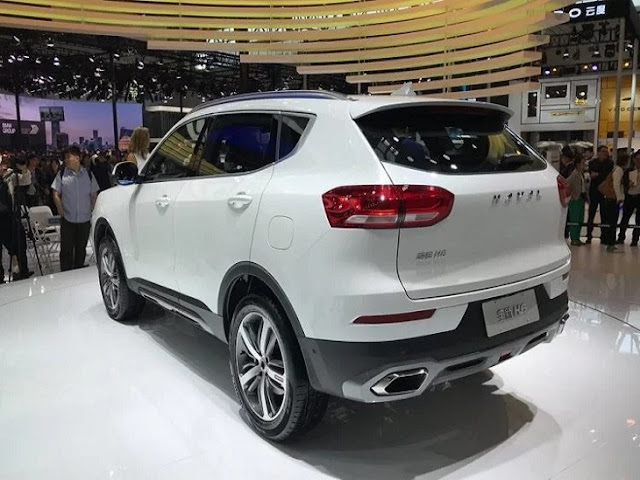 Great Wall Motors is launching its mid-size SUV Haval H6 at the Auto Expo next year. This premium SUV will be hit with the XUV500. Chrome will be used in the GMV Haval H6 just like a hectare. Chrome will be best used around seven front grills and fog lamps. This car's LED headlamp and DRL will also feature Java. 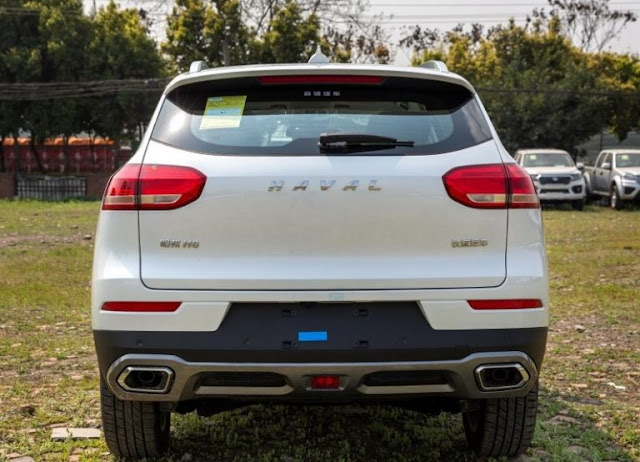 9.0 inch MP3 touchscreen infotainment setup Talking about the interior of the car, its interior is designed like a premium Coro. Like the Land Rover, the leather steering wheel and Audi have been given AC vents. Along with this, the car will feature a 9.0-inch MP3 touchscreen infotainment setup. However, Android Auto and Apple Car Play were not supported. The car's virtual cockpit system also comes with a 12.3-inch instrument cluster. 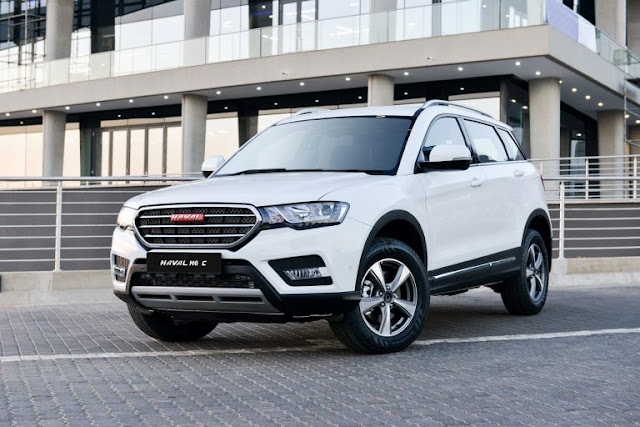 Speaking of other features, the car will get a driver's seat as adjustable as the eight, along with the car's Duos John AC control, cruise control. Talking about safety features, you'll get features like 360-degree camera, blind spot detection, electronic stability control, 6.0 airbags and ISOFIX.