Home » news » Mahindra To Launched Smallest Tractor Fully Electric,know what is its feature

Mahindra To Launched Smallest Tractor Fully Electric,know what is its feature 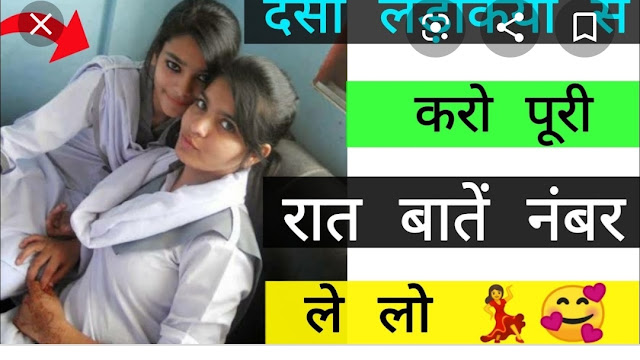 New Delhi: The famous automobile sector company Mahindra & Mahindra is bringing toy tractors. Explain that information about this has been tweeted by Anand Mahindra himself. He tweeted that, we are bringing Mahindra Novo tractor. This tractor is smaller than you would not have imagined. At the same time, according to the tweet by Anand Mahindra, he believes that for the youth of the country who are contributing in agriculture, it is a great gift. 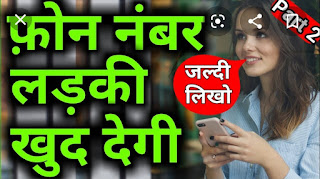 Let me tell you, Mahindra and Mahindra (AMADAM) is planning to expand rapidly in these days electric vehicle segment. However, in the past, the company’s chairman Anand Mahindra had said in the 73rd annual AGM of the company that the auto industry is undergoing a ‘major fundamental change’ and it is time to take advantage of that change. Not only this, it also mentioned that the company will launch 3-4 electric cars in the coming two and a half years. 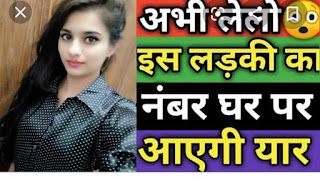 ndra & Mahindra has announced a production cut. The company will shut down production at all its plants for 8-14 days in the current July-September quarter. Also be aware that recently the largest passenger vehicle company Maruti Suzuki had also announced a cut in production. Please inform that the company has taken this decision in view of the declining demand in the automobile market. This information is given in the regulatory filing today. In the same statement, the company has said that there is enough stock as per the market requirements. Therefore, production cuts will not affect supply. Mahindra & Mahindra has decided to cut production at such a time. When the automobile industry is struggling with historical lethargy
https://youtu.be/AdyrypRi2mo