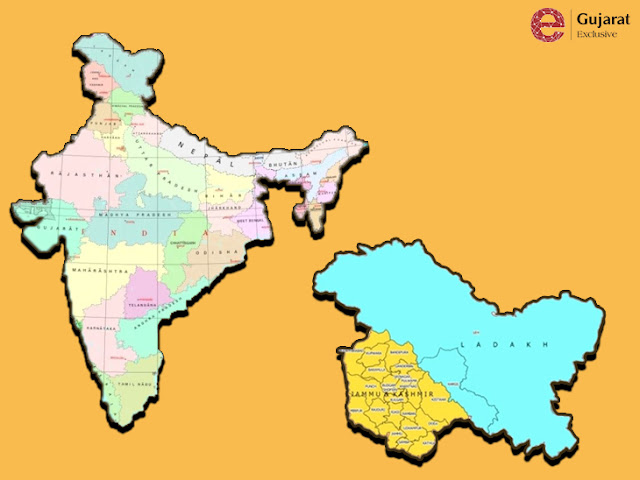 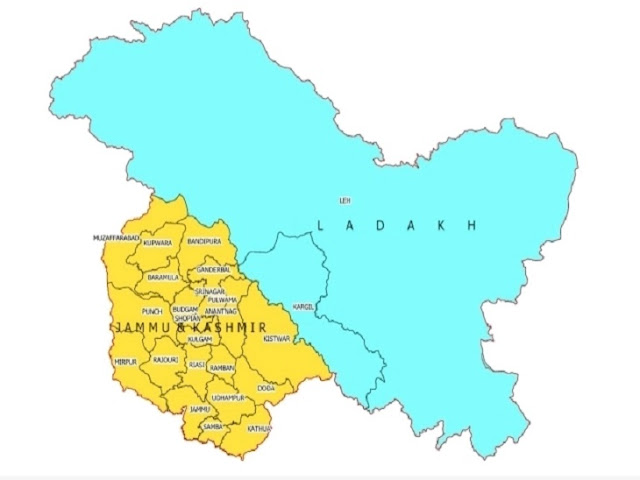 It may be recalled that Girish Chandra Murmu has taken over as the LG of Jammu and Kashmir and RK Mathur of Ladakh. In this connection two separate swearing-in ceremonies were organized in Srinagar and Leh. Jammu and Kashmir High Court Chief Justice Geeta Mittal had both sworn in.