Home »Unlabelled » Google Teach will launch you to speak better, a new feature

Google Teach will launch you to speak better, a new feature

Google Teach will launch you to speak better, a new feature 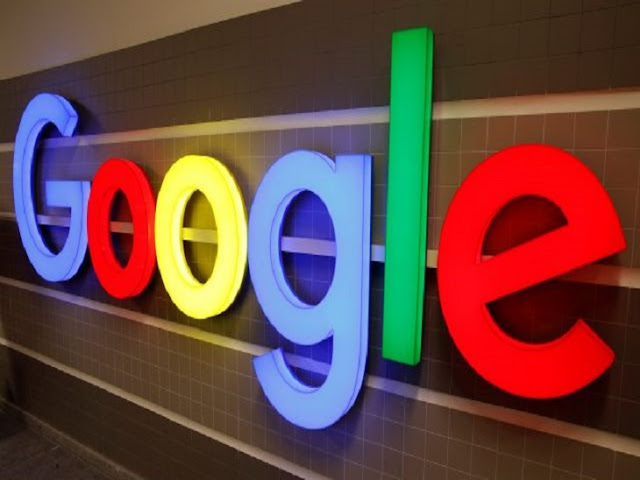 Google has launched a new feature for Google Search. This feature allows people to check their pronunciation. Until now Google was able to search and hear the exact pronunciation of a word, but now you can speak well with this feature.

Google has used machine learning for this feature. Artificial Intelligence is analyzing how to pronounce a word. Google's speech recognition tool will process the word you say and compare it to the pronunciation of an expert.

Do a search on Google by typing a word that you may have difficulty pronouncing or feeling that the words are not being pronounced well. You will find the Speak Now option on Google, you can speak the word by tapping the mic icon.

After you speak, it will be shown whether you speak the truth or not. You will also be informed of what you are doing wrong and how to correct it. Currently, this feature is available in English language, but the company said that languages ​​may be expanded in the coming days.

Google will make some changes to the word translation and definition in addition to this feature. Now if a word is translated, Google will also show an image attached to that word. The company said the current picture translation would work for English.