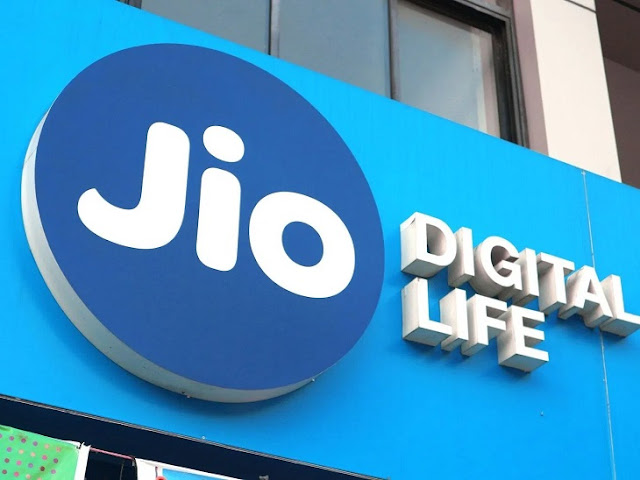 Under the new plans of Geofon, the company has introduced a Rs 75 plan for unlimited voice and data. It is being claimed that this is the best tariff plan in the country for unlimited voice calling and unlimited data. At 75 rupees this pack gets 500 GB of IUC calling along with three GB of data. Calling from Jio to Jio will be as free as before.,

It has also launched three more All-in-One plans, especially for JioPhone customers. Priced at Rs 125, Rs 155 and Rs 185. In these plans, free calling from Jio will be free. You will also get 500 minutes of IUC calling. All plans have a limit of months (28 days). The specialty of the plans is that customers can double their data by giving an extra Rs. 30 only.

Leaving Geo also charges money from other companies for calling their own network. The rest of the company has to pay customers for calling money on the network. He has to pay in both cases. While Reliance Jio gives Jio's calling free with Jio. Customers do not have to pay any money for this.

These all-in-one plans submitted for the Jio Phone provide 25 times more data with the competing company. The company has announced that it will launch all the plans of Geophone.