Chandrayaan-2: Big success for Orbiter, ISRO will hit the world

❖ October 04, 2019
Chandrayaan-2: Big success for Orbiter,ISRO will hit the world 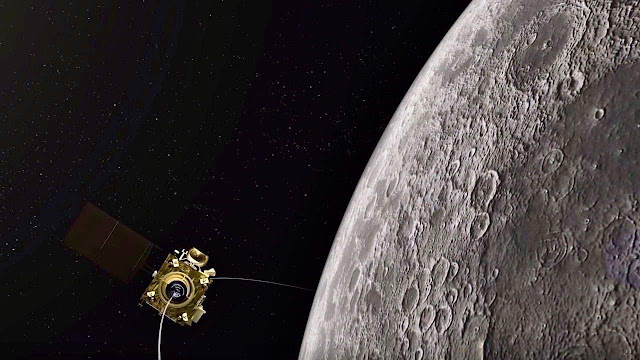 While ISRO is still trying to contact Vikram Lander, who has a hard landing on the surface of the moon, this has been a big news for Chandrayan Mishm.

It may be recalled that NASA's Moon Orbiter had earlier taken photos of the Moon in the US space agency, where Chandrayaan-2's "record lander" failed to make a soft landing.