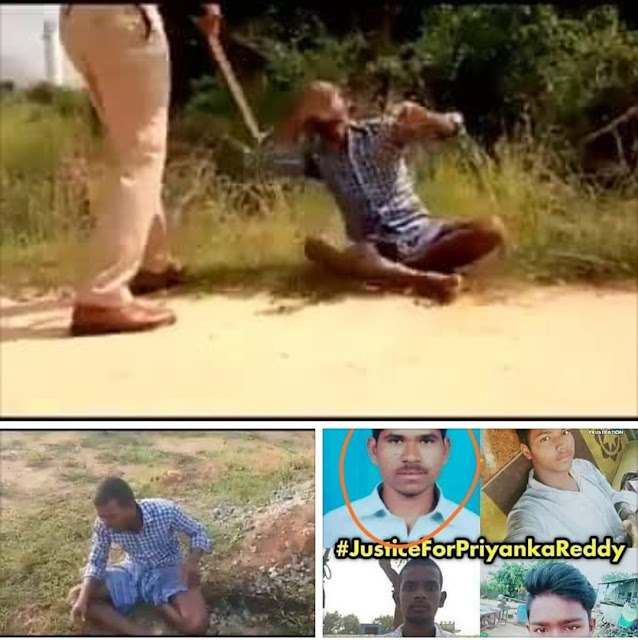 Bollywood actor Akshay Kumar's most awaited film 'Housefull 4' was released in theaters on October 25. The people of this film were eagerly waiting. The housefull 4, directed by Farhad Samji, is a multistar movie, with Kriti Senan, Ritesh Deshmukh, Kriti Kharbanda, Bobby Deol and Pooja Garg in the lead roles besides Akshay Kumar.

Viewers of Akshay Kumar's film 'Housefull 4' have been waiting eagerly. The film was released on the occasion of Diwali and a crowd of fans gathered to watch in the theaters. The first day the film did well at the box office but now is bad news for the makers. 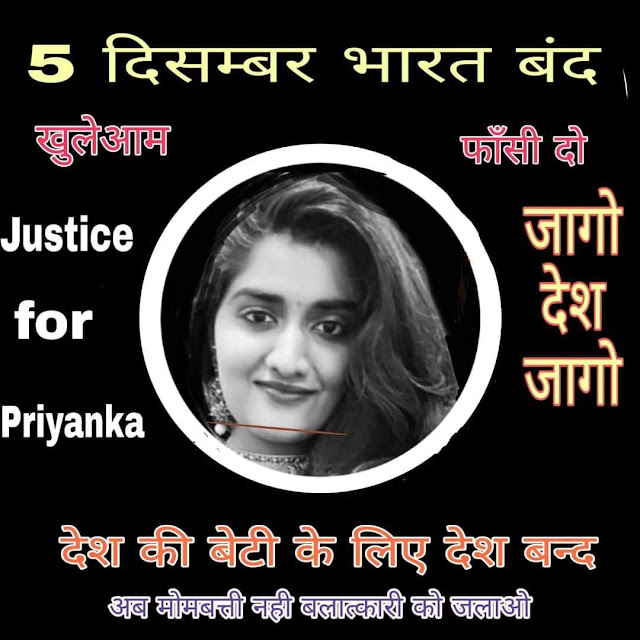