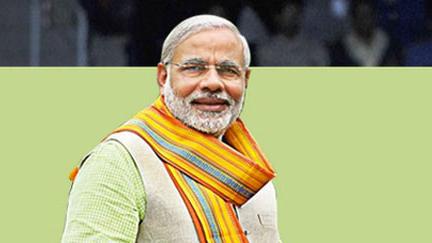 Narendra Modi is a name that is always discussed. Despite many controversies, the responsibility of Gujarat, the assembly elections held at the head, even if the opposition seems to be on the line, it is always Modi's specialty to always laugh. This is Shri Narendra Modi's 68th birthday. The controversy over Modi has never diminished, but so does the number of people who praise him. 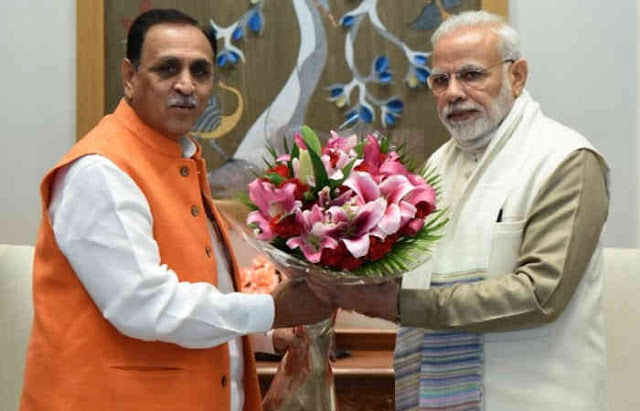 After the Gujarat riots, the opposition has no chance to stop criticizing Modi. However, Modi's popularity has not come to a halt in Gujarat, which is why he has been popular as the Chief Minister of Gujarat for over ten years. Modi's contribution in bringing Gujarat forward has been invaluable. The Times leaflet also confessed by giving Modi's photo on the cover. Modi is considered as the Prime Minister of India today. The United States, which did not issue a visa to Modi after the 2002 riots, is also trying today to issue a visa to Modi.

The Sardar Sarovar Dam, located on the Narmada river, is going to flow to its highest level with the glory and vitality of Gujarat. The water level of the dam reached 137.96 meters this morning. The highest surface of the dam is only 71 centimeters away from 138.68 m. Heavy rainfall falling over the dam has recorded more than seven million cusecs of water. While 23 gates of the dam are being opened, 7 lakh 17 thousand cusecs of water are being released. The dam is expected to flow on September 17 on Prime Minister Narendra Modi's birthday. And the state government has to celebrate all over the state, including the Cadia colony.

Serious situation in Bharuch The situation is worsening due to the release of water from Sardar Sarovar Dam on the Narmada River. Narmada's surface near the Golden Bridge of Bharuch is flowing above the dreaded surface. Today the water level near Bharuch's Golden Bridge is 30.75 feet. Here the surface of the dam is 24 feet. Water level is rising in Bharuch when water is released from the dam.