Home »Unlabelled » Done! Confusion of bursting memo of bullock cart, turn of the mouth to polic

Done! Confusion of bursting memo of bullock cart, turn of the mouth to polic

Done! Confusion of bursting memo of bullock cart, turn of the mouth to police! 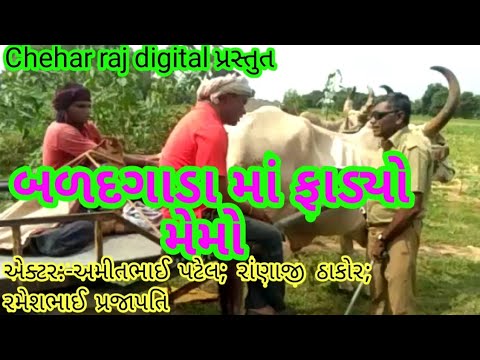 The new Motor Vehicle Act is being cut off after the implementation of the Memo. There are also some strange cases coming up. A bullied memo has exploded at Sahaspur in Bijnor district of UP. Police tear down the owner's memo on Saturday. However, the police decided to cancel the memo as there was no penalty on the bullock cart motor vehicle. 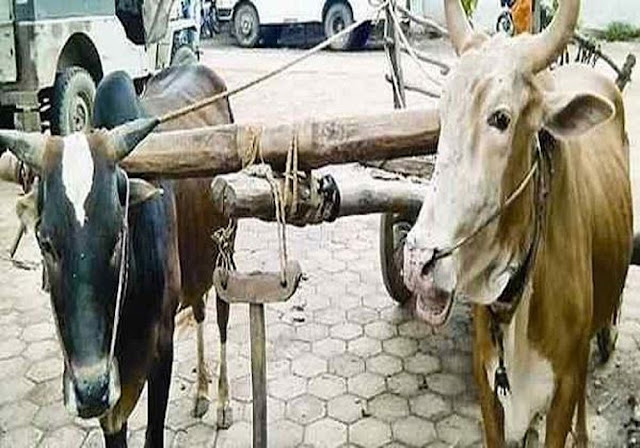 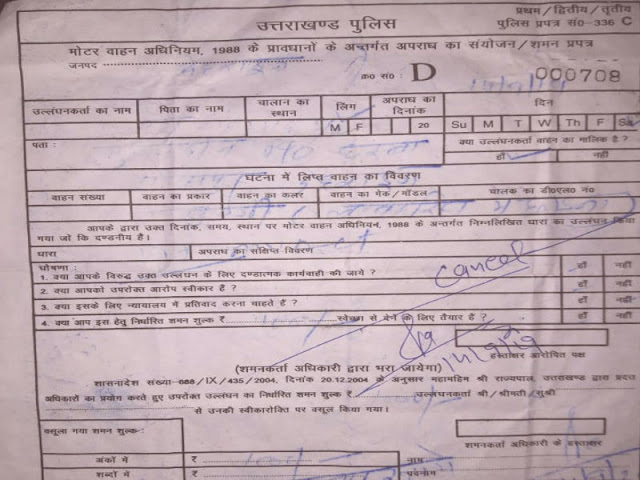 Owner Riyaz Hussan set up a bullock next to his farm on Saturday. In it, a police team led by Sub Inspector Pankaj Kumar arrived there who was patrolling the area. He noticed that there was no spot around the oxen. Upon asking Gramani, it was learned that the bullock belonged to Hasan. Police took the bull to Hassan's house and tossed a Rs 1000 memo under section 81 of the Motor

Vehicle Act, which operates the uninsured vehicle. How can you tear down our memo when I set up my own vehicle outside my farm? He tore my memoir under the Motor Vehicle Act? Then his memo was canceled on Sunday.