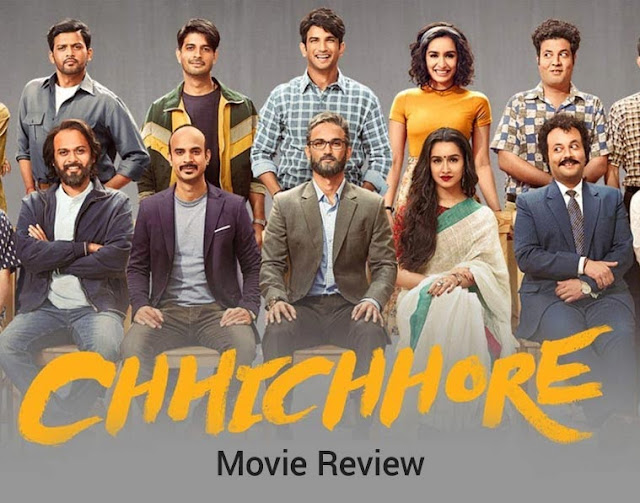 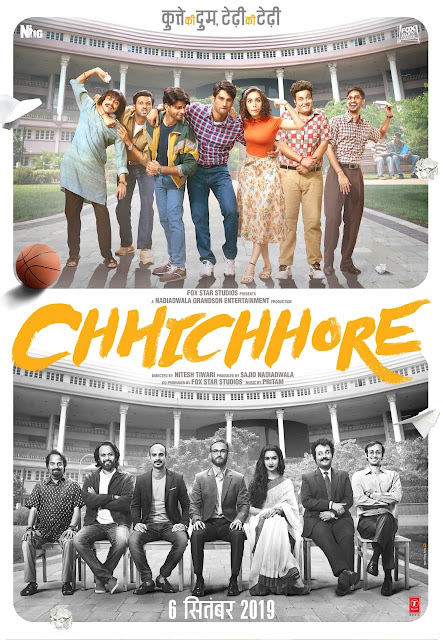 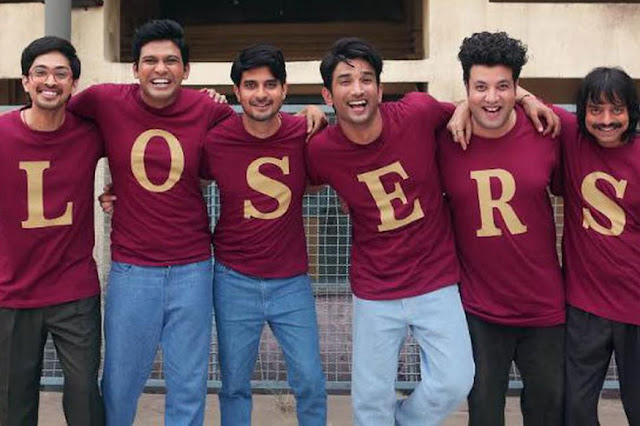 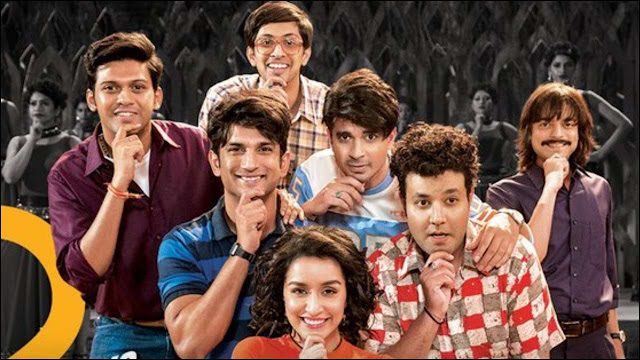 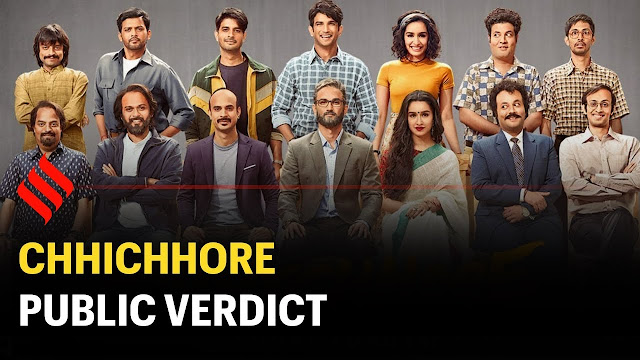 Nitesh Tiwari's Chhichhoras created havoc at the box office the moment the film hit the theatres. Chhichhore continues to do well in its second week but, with the release of Dream Girl and The Zoya Factor, the film is likely to slow down.

Chhichhore crossed the Rs 100 crore mark on Wednesday (September 18). The film fared well even on weekdays. It minted Rs 4.02 crore on Monday, followed by Rs 4.11 crore on Tuesday. On Wednesday it made Rs 3.30 crore, thus making a Rs 105.79 crore. It is expected to bag Rs 2 crore on Thursday.

Chhichhore faced a competition from Ayushmann Khurrana's Dream Girl. Dream Girl hit the theatres on September 13, one week after the release of Chhichhore.

But Chhichhore, a college drama, is a hit among the youngsters of the country and which is why many are thronging to theatres to relive their college days through the film.


Dream Girl set the cash registers ringing but the film received mixed reviews from the critics. Our reviewer, Vibha Maru gave the film 2.5 out of 5 stars. Sushant Singh Rajput and Shraddha Kapoor played lead roles in the film. Their performances, however, failed to impress the critics.

As our reviewer wrote, "Sushant's performance as the middle-aged father is nothing less than a caricature. Even when the doctor explains to him his son's condition, he sits there with a blank expression. He sobs, tries to wipe his tear-less eyes, but just fails to convince the audience that he is heartbroken."


She added, "Shraddha, as Maya, isn't much convincing either. The actress has one expression for every mood, and by now, we have seen too much of that one expression. Along with that, the film's script also limits her character to being just a pretty face who is always present to cheer for her boyfriend from the stands."