Big Government announcement for students who failed in Std

Big Government announcement for students who failed in Std 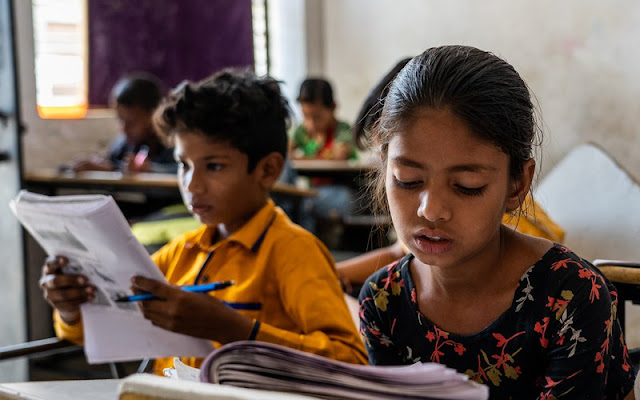 The Government of India also made a significant amendment to section 16 of the Free and Compulsory Education Act 2009 under the RTI Act. State Education Minister Bhupendra Singh Chudasama made the announcement.

This important improvement has been made with the noble purpose of bringing about a resultant and quality change in primary education. According to Section 16 of the RTI Act 2009, no students from Class I to 8 can be disapproved. It has also been amended by the Central Government to amend the RTI Act Article 16 by the State Government.

State Education Minister Bhupendra Singh Chudasama further said that the change will result in significant change. Under this change, the annual examination will be conducted in standard 5 and 8 at the end of each academic year. If the student fails in this exam, then during the two-month period after the annual examination, additional education will be provided during the two-month period. These exams will be conducted by GCERT. The provision will be implemented from the academic year 2019-20. In the event that a child failing in these exams is enrolled in another school, instead of age based admission, the child will have to re-enroll in the same standard as the child who is not enrolled.