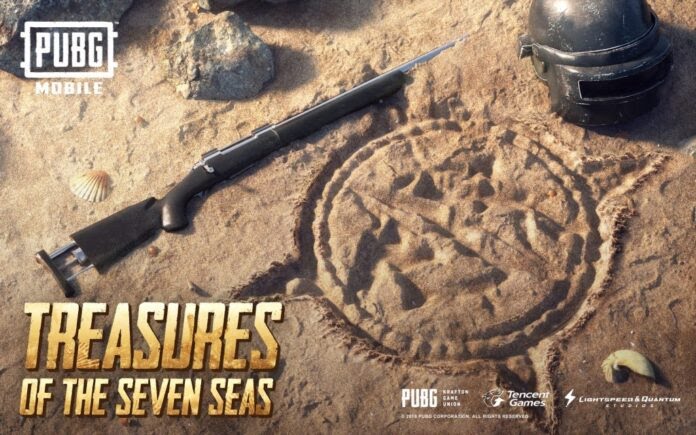 Tencent is known for rolling out regular updates for Pubg Mobile with innovative and exciting content to keep the players tapped in this massively popular Battle Royale game, and so another update is on its way!

The update will be released on Aug. 14 and will modify the existing zombie mode of the battle royale game. The new zombie mode was teased during the Spring Split finals of the PUBG Mobile Club Open last month. The 0.14.0 beta revealed what the new zombie mode will be like. The mode will be called “Infection” and will consist of two opposing teams fighting for victory. One team will be the human players while the other will be zombies. What makes this new model so unique is that players can now play as zombies instead of just fighting as humans for their own survival.

The players can use guns and melee weapons to attack whereas the zombies will have to rely on their basic attacks and abilities to fight the players. Players who are killed by the zombies will join their side. The team surviving upon the countdown’s end will be declared victorious.

Owing to the seven seas theme that Tencent has been teasing for the past few weeks, the menu of the game has been customized to a dock with ships in the background. A seven seas outfit and emote, along with a pirate-skinned boat, has been added to the Erangel spawn area as well. They are also coming up with a new character system where each character will have a defined skill set which is restricted to the Evo ground. One of these characters is Victor whose special skill comes in the form of reduced reloading time on submachine guns.

Some UI changes are expected which will make the menu more structured and easy to navigate. The map selection tab will be completely revamped and the waiting lobby in the game will have helicopters as well.